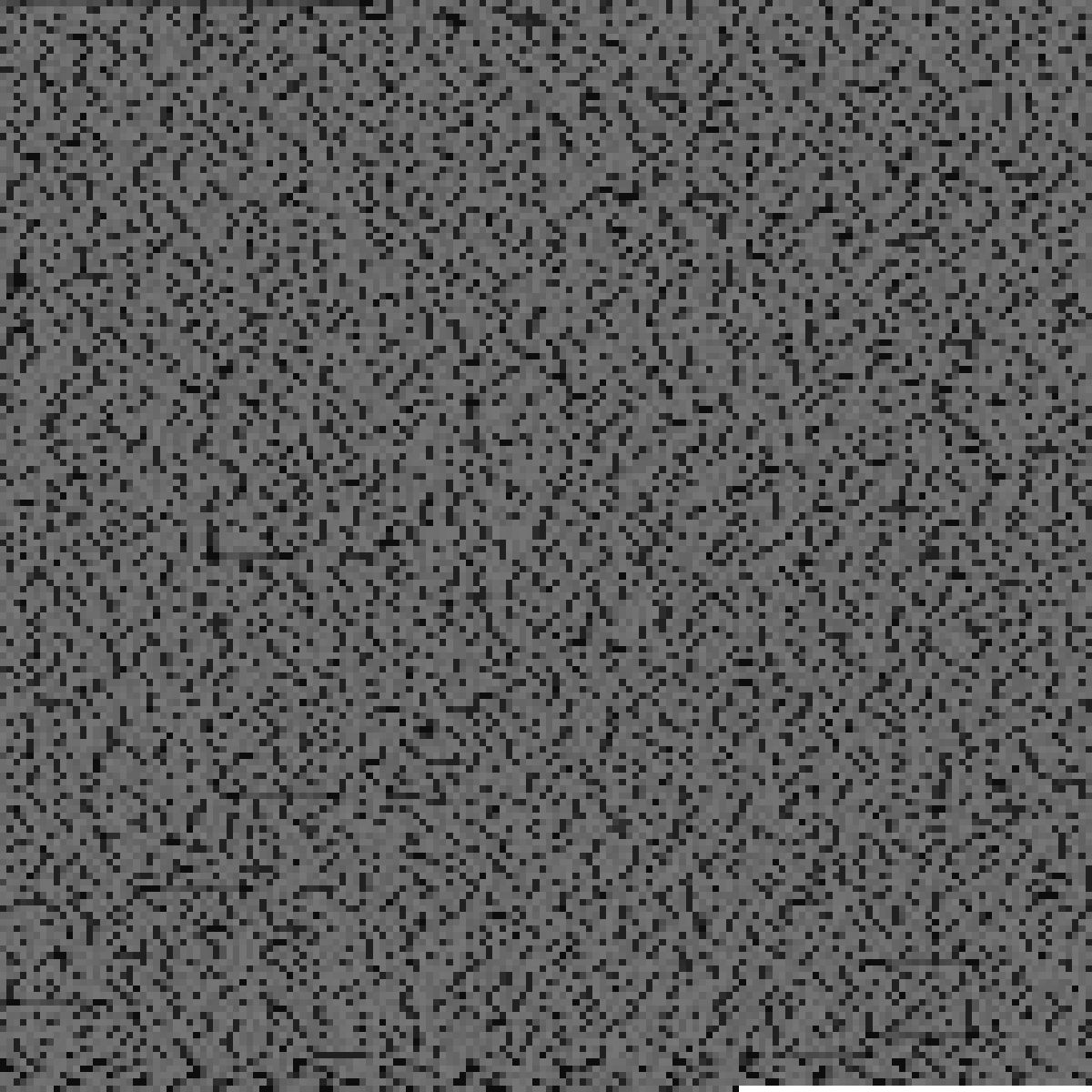 Digital data, as a series of ones and zeroes, can be parsed in different ways depending on how you assign meaning to those patterns of ones and zeroes. ASCII text can be interpreted as text or as chunks of data in 6-, 7- and 8-bit sets. If one takes a selection of ASCII text and assigns it to an 8-bit set, then these chunks can also be interpreted as a single 8-bit grayscale pixel. My name, Louis Theodore Ollier, can be represented thusly:

If normalized so the lightest pixel is nearly white and the darkest is black, my nominal bitmap can be rendered:

One can also do this with a large collection of text. For example, the US Constitution can be rendered as a large grayscale square reading from upper left to lower right: 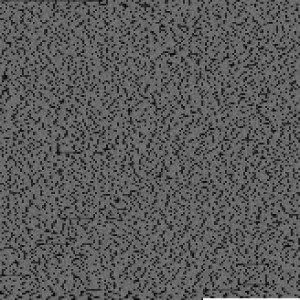