Skygrids are time-based pixellation of the zenith sky over the course of several days. Each row is a single day, with each pixel representing the average color of the sky taken at specific intervals from sunup to sundown. The first day is at the top of the composite; the last day is at the bottom. 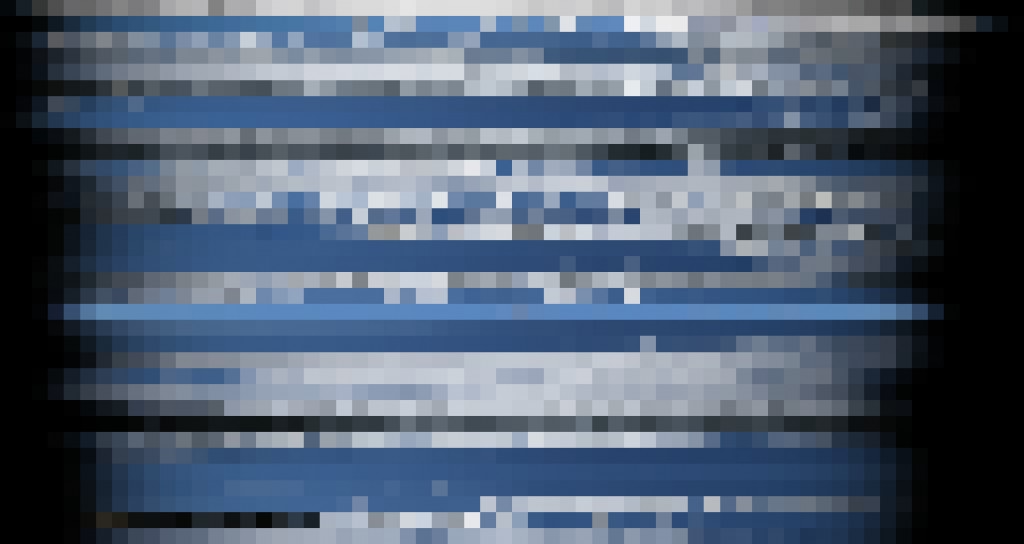 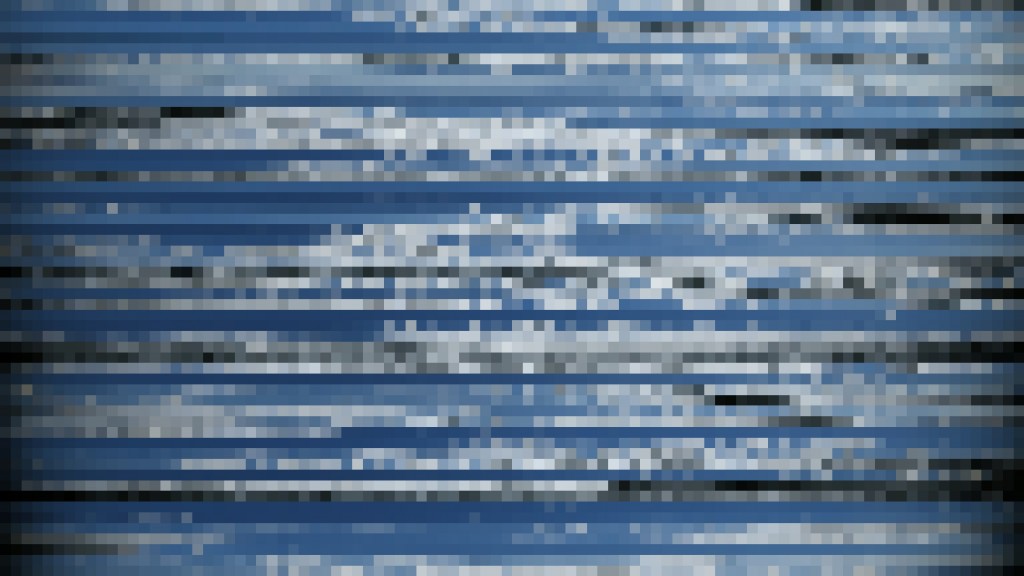 Skygrid 2013 actually spans from vernal equinox (20 March 2013) to vernal equinox (19 March 2014), a full year of footage. It was taken with an Axis P-1346 security camera set to take automatic images every two minutes from 5:00am to 9:30pm (adjusted for DST). The color fidelity is not as true as the other two skygrids, but the finer granularity and automatic control of the process somewhat makes up for that. 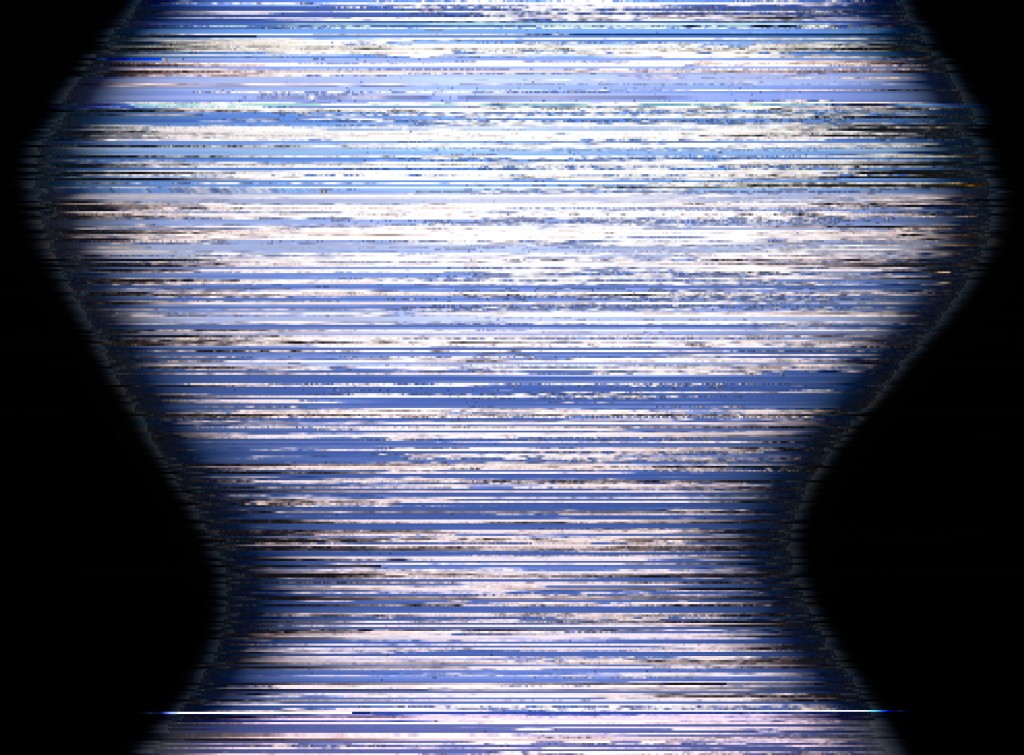 There are videos of the Skygrid footage: