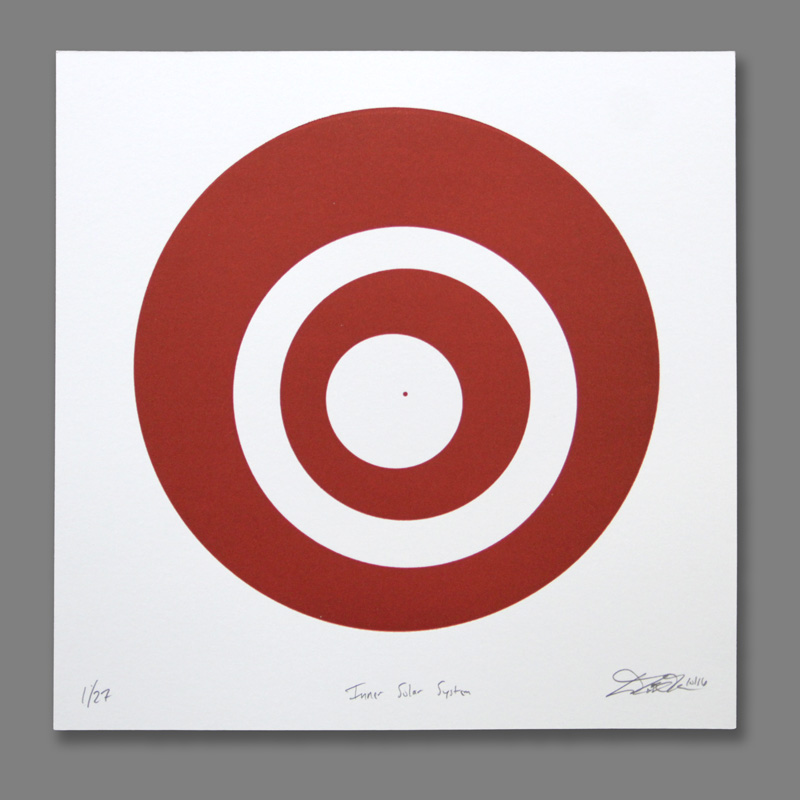 These prints are based on astronomical data and observations, something I have been interested since I was about four years old. One of my favorites is the Solar Family Portrait print, based on a montage taken by Voyager I in 1990: There are also a series of prints based on the circular shapes created by

END_OF_DOCUMENT_TOKEN_TO_BE_REPLACED 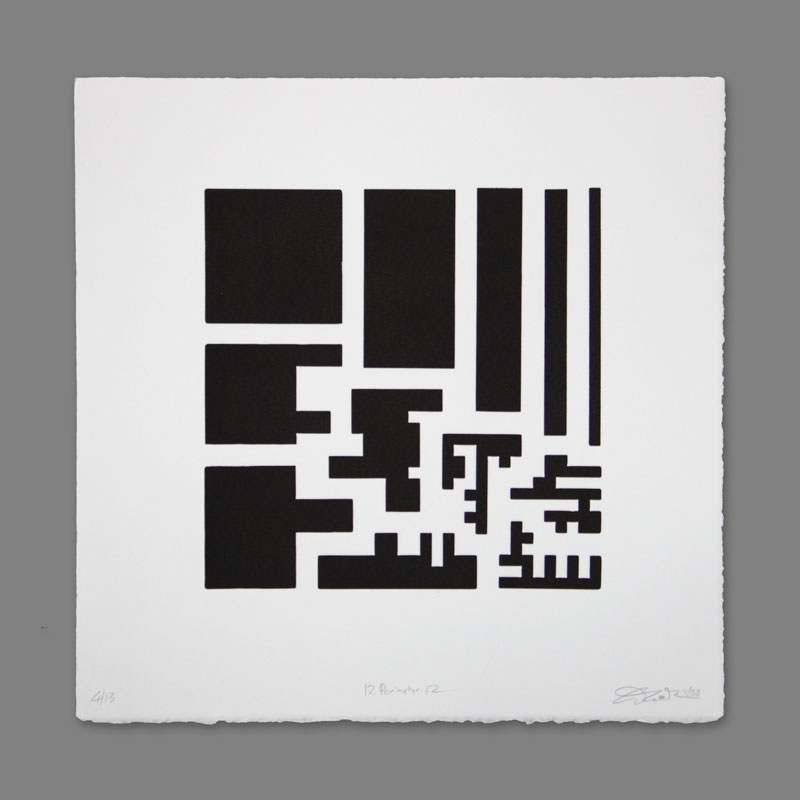 These pieces are basically in-jokes, amusing little puzzles that reward the mathematically-oriented. First, the “Square Inch” pieces, in which the total area of the printed black circles equals that of the title, even thought they’re not square, not contiguous, and (mostly) not filled. The second set consist of geometric shapes that all have the same

END_OF_DOCUMENT_TOKEN_TO_BE_REPLACED 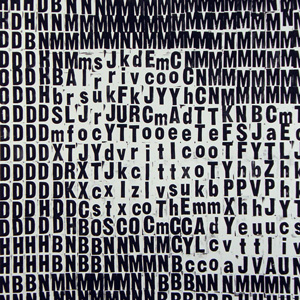 These are self-portraits I created using the grayscale values of Gothic 13 foam letters purchased from a Michael’s craft store. The base grid is 23×23, which (given the general proportion of text characters) yields a final proportion of 1.4:1. One is pure grayscale, two are duotones, and one is a tritone. 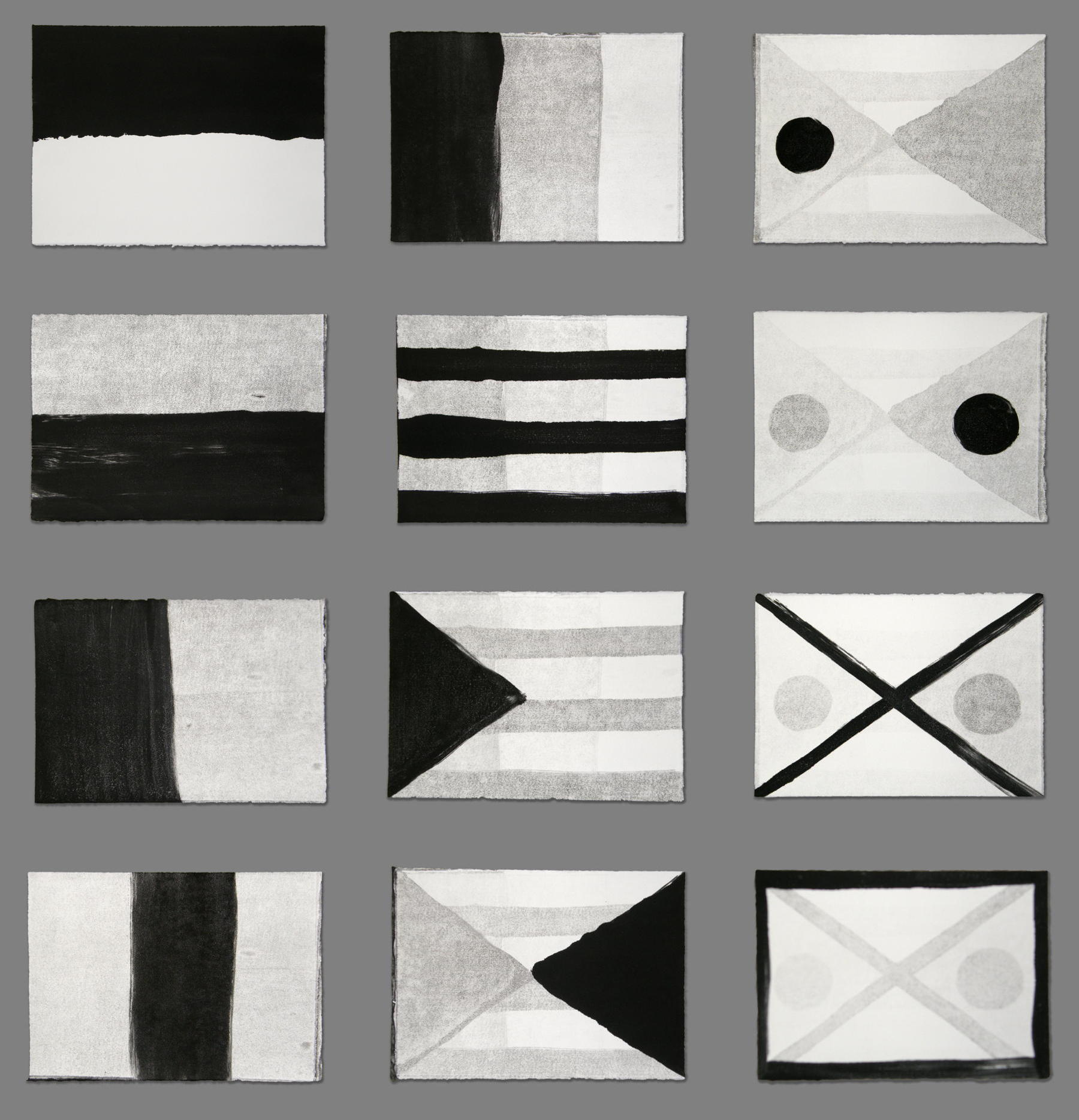 These are serial monoprints I did at Vermont Studio Center in March of 2010. I used rollers, simple stencils, and stamps to create images that simulated flags and flag symbology; the name “vexilla” (singular “vexillum”) comes from “vexilology”, or the study of flags. In each of the series, the progression starts at the upper left,

END_OF_DOCUMENT_TOKEN_TO_BE_REPLACED 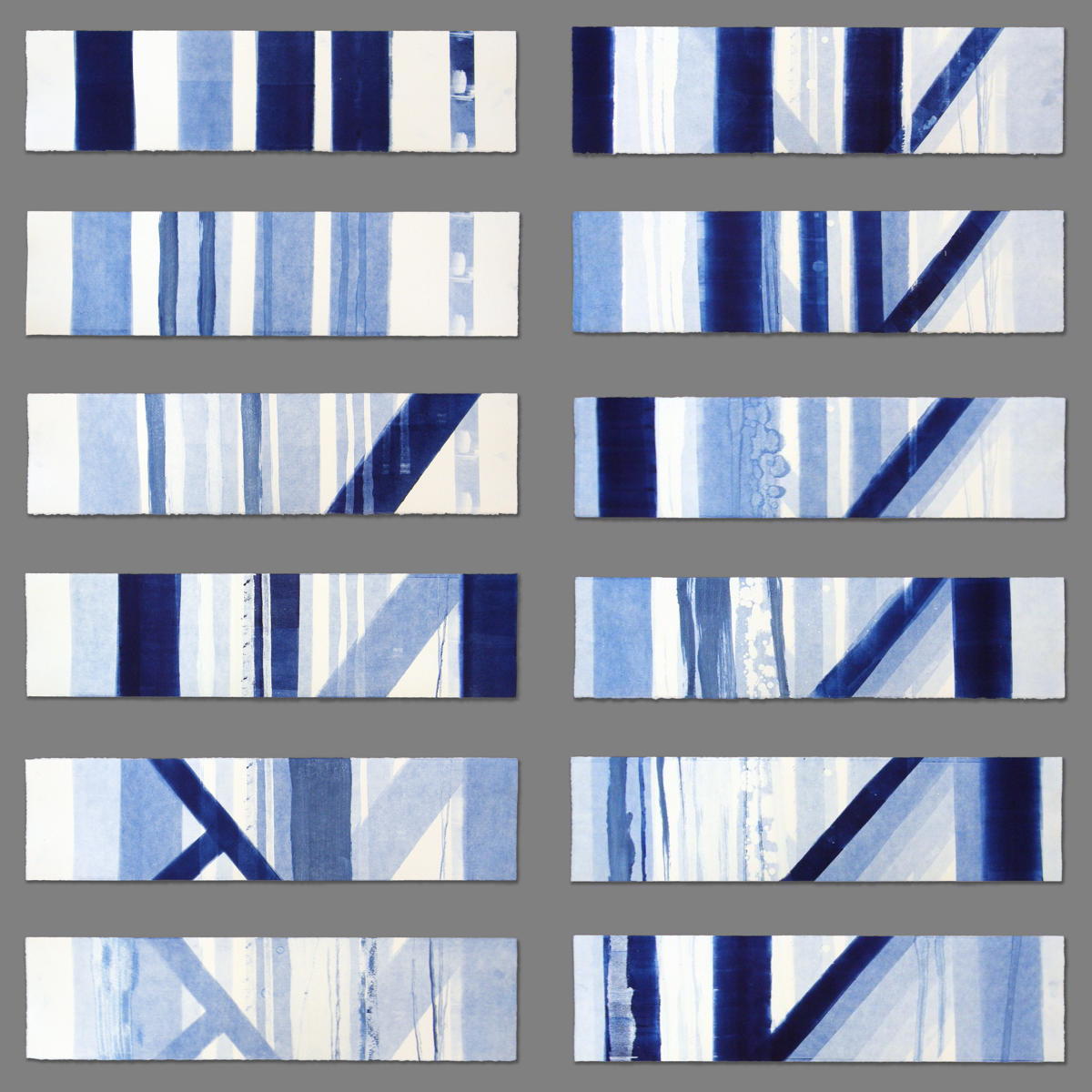 These are monoprints done at the Vermont Studio Center in March of 2010. They were printed in series, to explore the various layering subtleties that might happen over several pulls. They were printed using Daniel Smith relief ink thinned with flash oil, #3 plate oil and transparent ink base. There are 15 members in the

END_OF_DOCUMENT_TOKEN_TO_BE_REPLACED 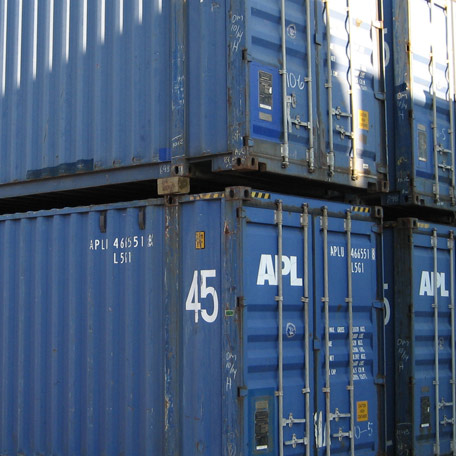 Shipping containers have fascinated me for the way they allow incredible amounts of material to be transported in an automated fashion all across the globe. This portfolio illustrates some constructions I’ve done or proposed, and two galleries of prints, which are available here. 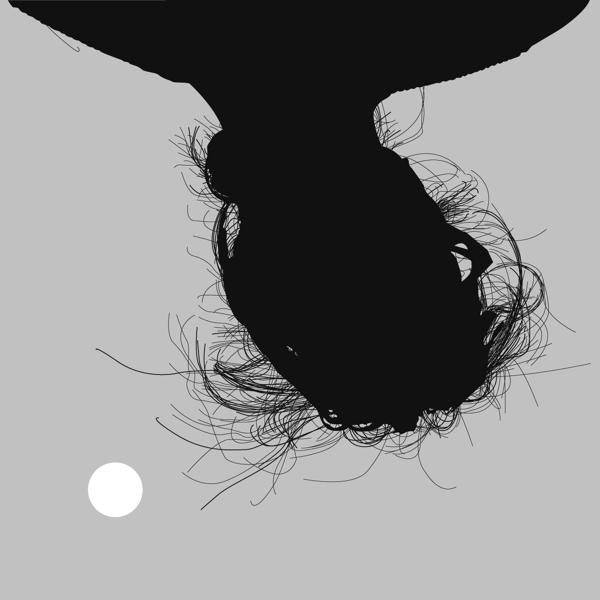 These are silhouette images I made by shooting people looking down into the camera as I pointed it at the zenith sky. I then vectorized them in Adobe Illustrator to make them as black as possible. Something about the way they looked reminded me of Robert Longo’s “Men in the City” series, so I named

END_OF_DOCUMENT_TOKEN_TO_BE_REPLACED 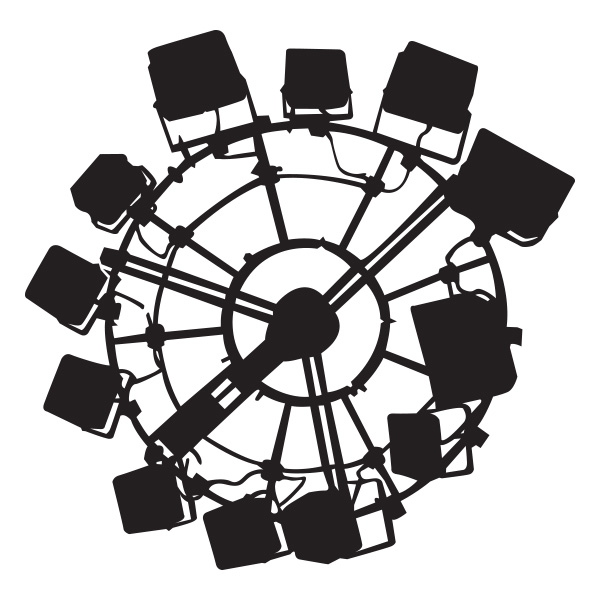 These silhouettes are drawn from the light arrays suspended over a major freeway intersection in Austin, Texas; security camera emplacements in major intersections and on buildings; and cell towers scattered throughout the city. I was able to go back and make an updated version of the Burnet Road tower in 2013. These are available as

END_OF_DOCUMENT_TOKEN_TO_BE_REPLACED 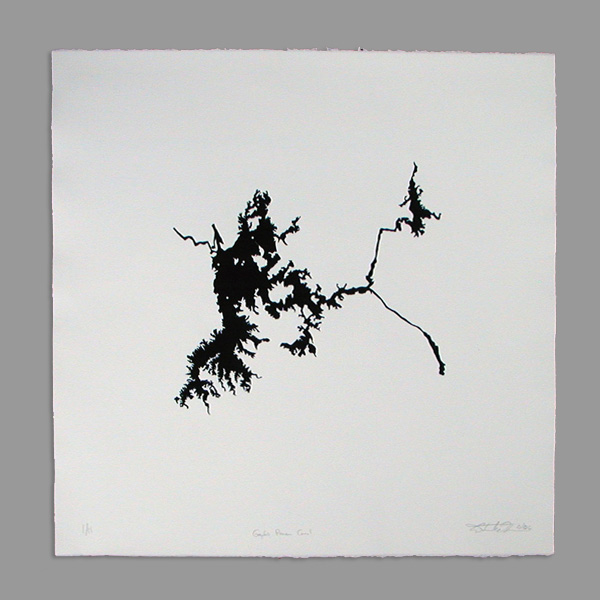 These are shaped-plate relief prints where I cut out the plate with either a jeweler’s saw or with a laser cutter. They were inked with a roller and printed on an intaglio press, so the image is deep and embossed. Some of them are available for sale here.