Second-to-last one. Not that it’s been hard, but it will be nice not to have a camera around my neck during the work week. ; ) However, I have some follow-up projects dealing with the large mass of pictoral data I have, so there will be more stuff coming from this stream.

In today’s commute, you can see the edges of the book I’m reading, A Billion Wicked Thoughts by Ogi Ogas and Gai Saddam, which is pretty awesome, so far. 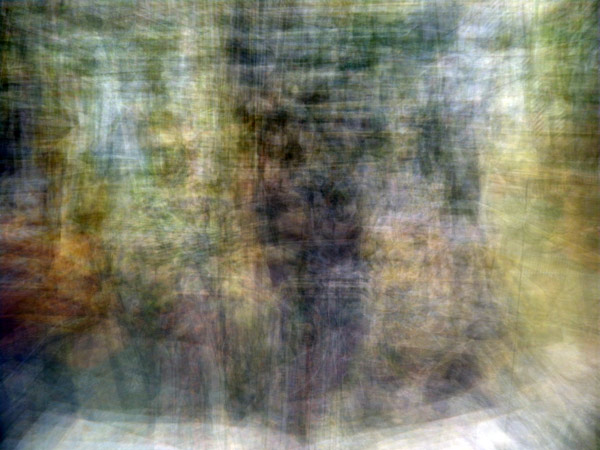 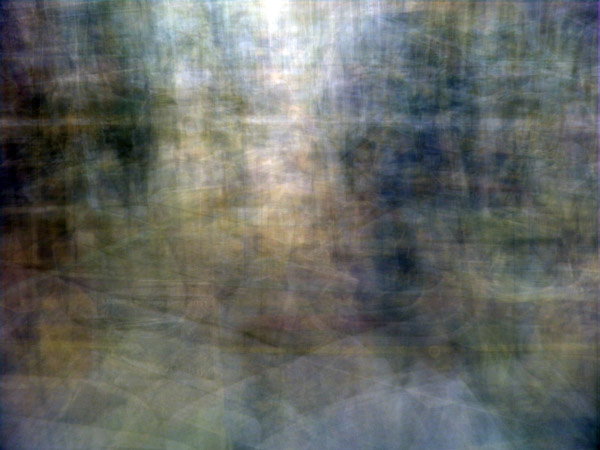 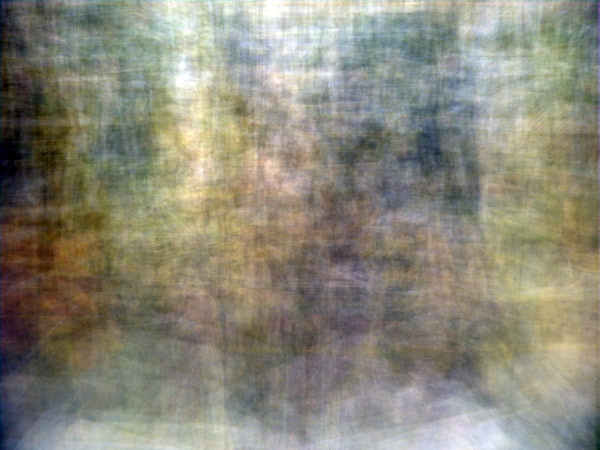