The early commute was normal as usual, but the late commute was crazy weird: the train died 800 feet from my station, and after a bit of waiting, we were transferred to another train and taken back to the earlier station. What fun!

150 minutes of time-lapse footage gets very porridge-like when composited. 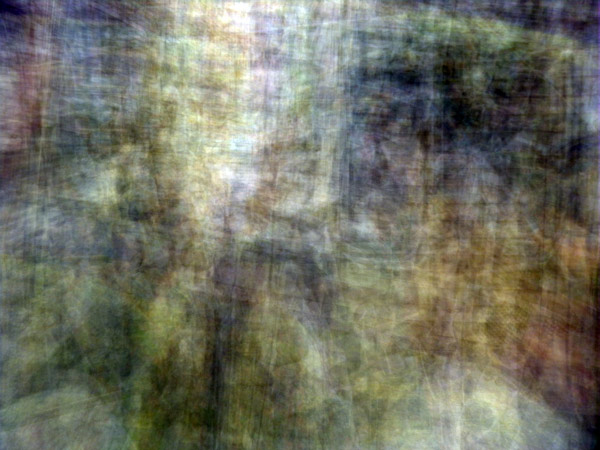 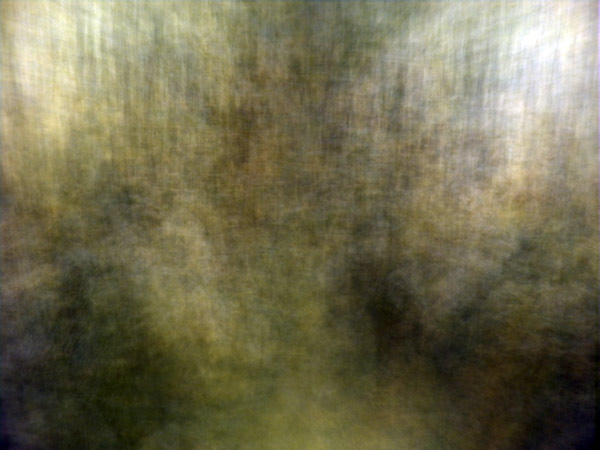 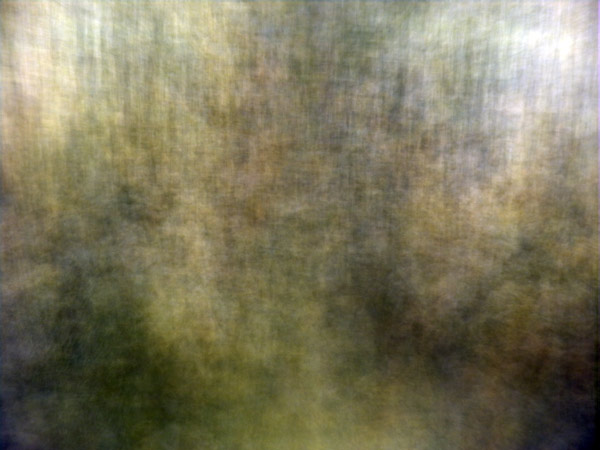