Just in time for Turkey Day, two more composites from my Hyannis commute. Monday’s I shot from the back window, so it features the heating elements on the glass. In order, going, returning, combined: 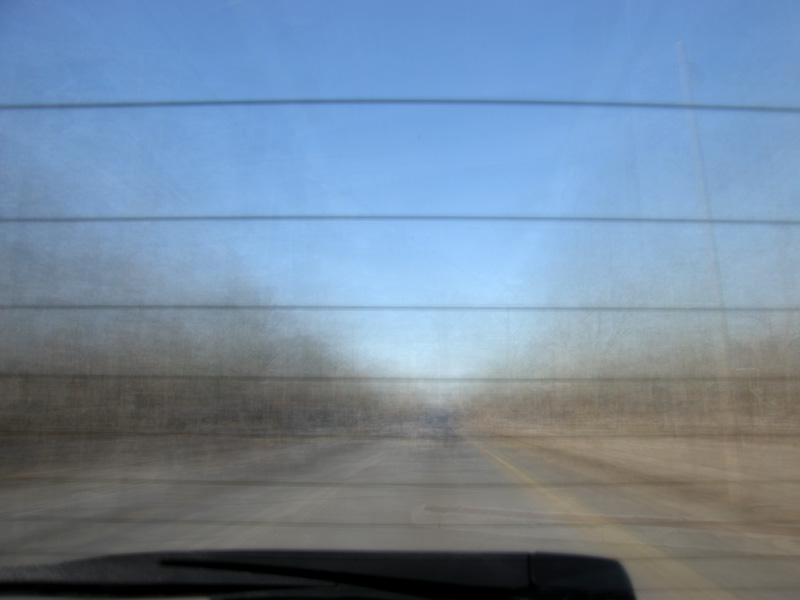 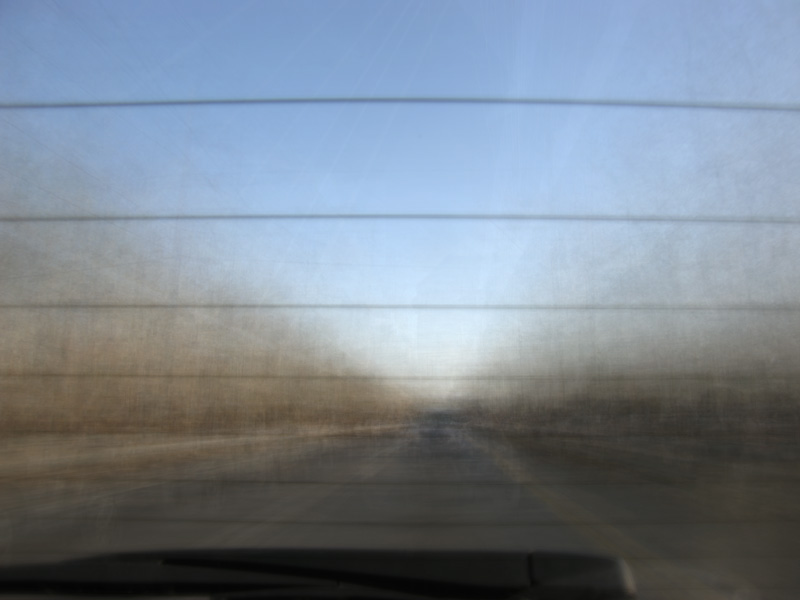 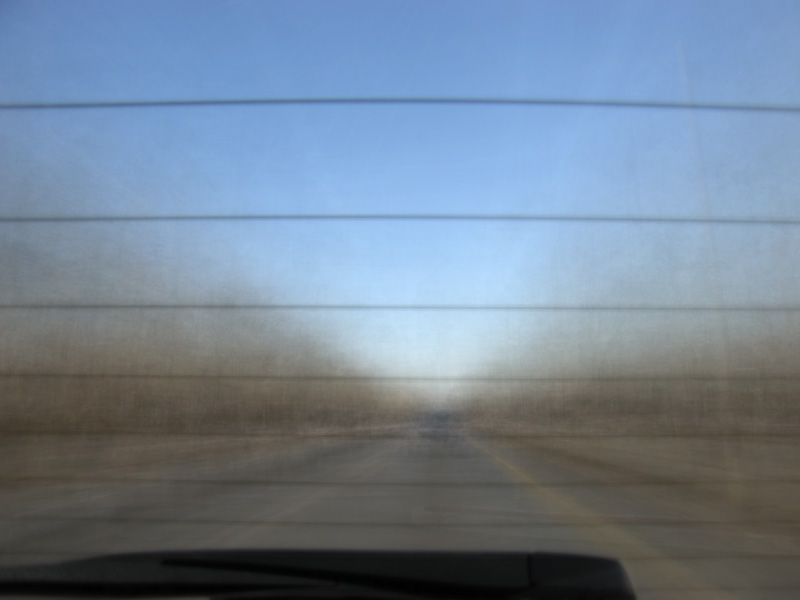 Today I tried to beat holiday traffic by leaving a little earlier, so the going composite has a lot of sunglare in it. For those images, the sun became a white hotspot in a sea of blue with the rest of the scene reduced to shadows. Thus, the scene shifts bluer than usual, there is more reflection from the dashboard, and the dust on the windshield is more highlighted. The returning commute was much longer that usual because of holiday traffic, and includes both a stop at the West Barnstable post office and at a paper store in Ball Square in Somerville. 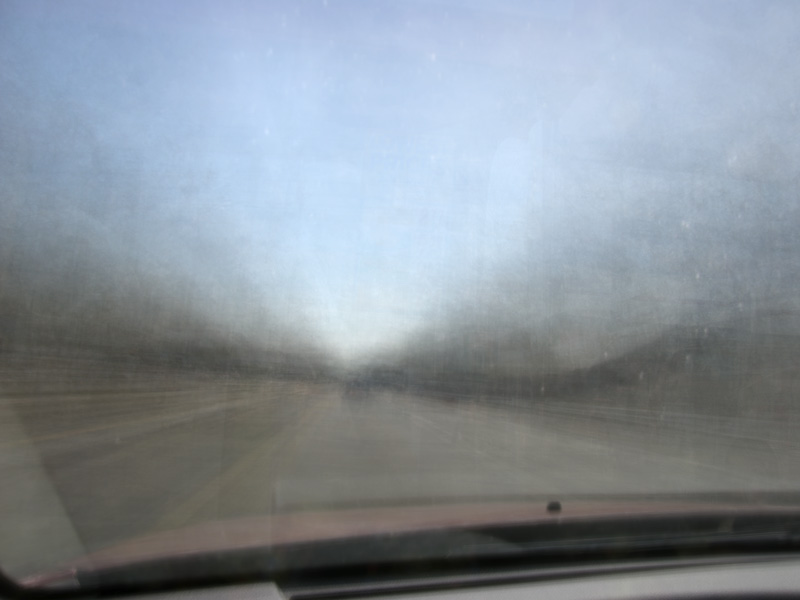 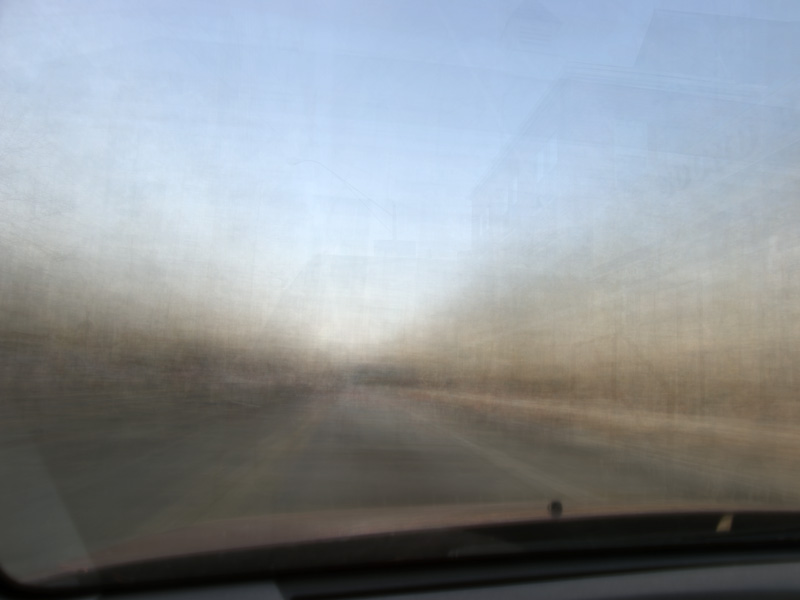 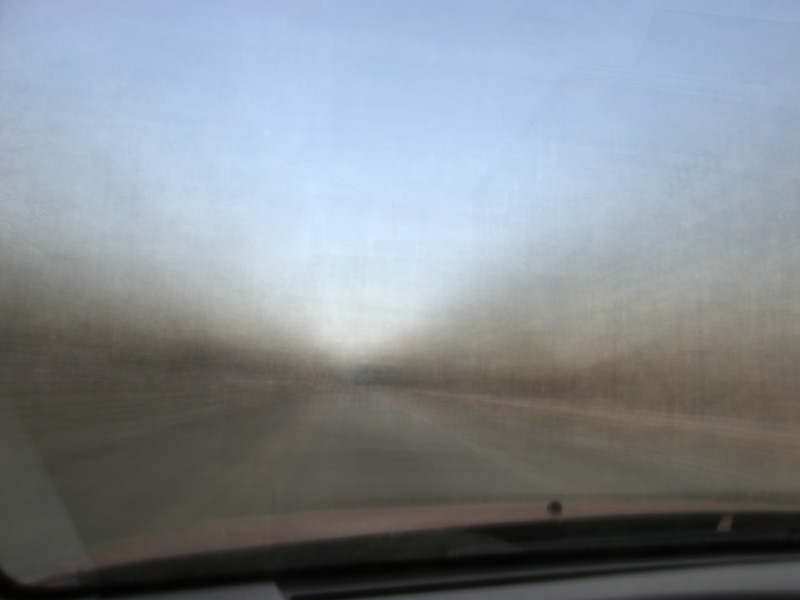 Only a couple weeks left of the semester, and probably and end to this round of commute composites.