New Round of Composite Commutes

I’m driving to Hyannis on the Cape to teach Photoshop this fall, so I decided to do another round of commute composites, this time in an automobile, and this time with a mount for the camera. These will be a little less amorphous in terms of framing, but the suction cup mount means I’ll be mounting the camera on various pieces of glass all around the car, so there will be an interesting variety of perspectives to examine.

Here’s the first round, done with the camera mounted on the dash. The difference in color is because I tried the first one with a fixed exposure, but didn’t like the overexposed/underexposed gamut that resulted. The second is done with the camera automatically setting the exposure, so there’s less whiteout/blackout in the images. I’ll probably keep it on automatic from now on. 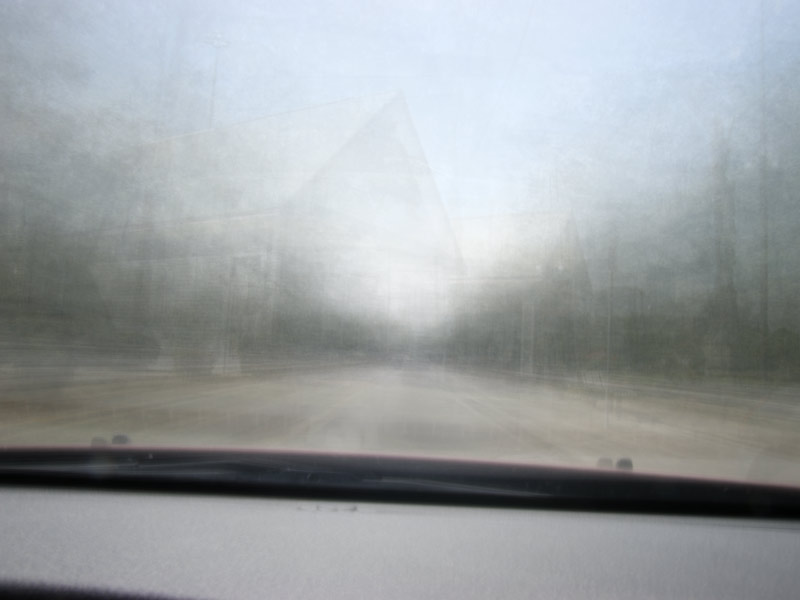 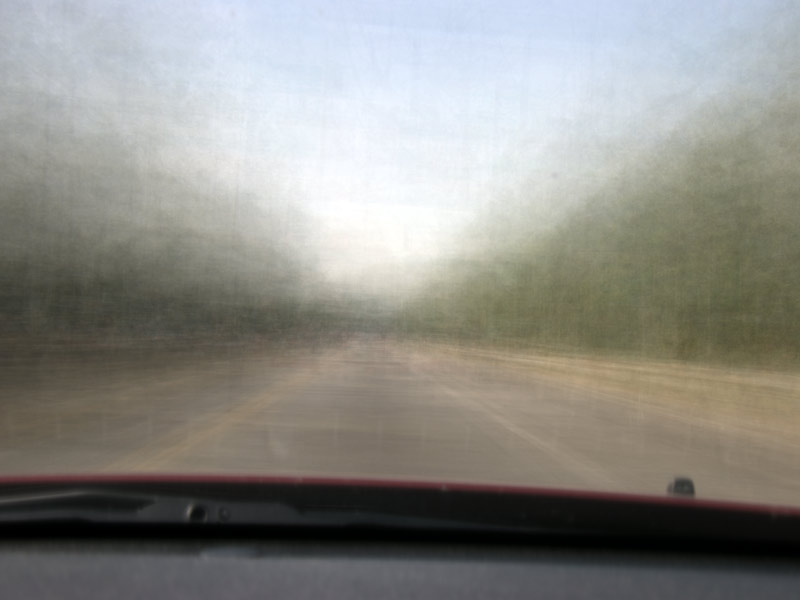