Much of what interests me is the process of averaging, the blending of differences in a population of images or objects into an ur-image or ur-object, something of a Platonic ideal of whatever I’m focusing on. The Commute images are one facet of this. Here’s another: average typefaces.

In the images I will post below, the 191 printing characters of the ISO-Latin 1 character set for a specific font are blended together into a grayscale image. Once I figured a relatively easy way to automate some of the process, I was able to do quite a few of these to get a nice sampling of various styles and families of type. And, of course, I averaged the averages, to get something of the God-cloud of the modern Roman alphabet. Let’s start with that one:

The average of 50 averaged typefaces, using the ISO-Latin 1 character set.

Here’s a gallery of eight of the 50 average typefaces that I produced: 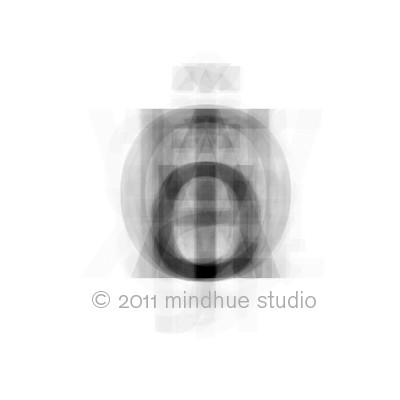 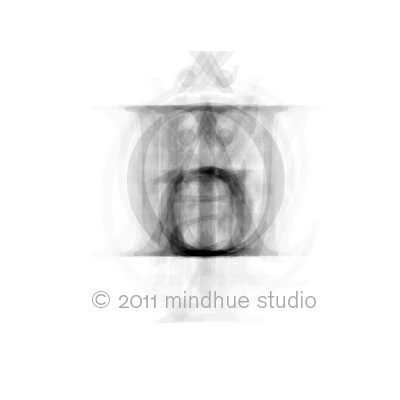 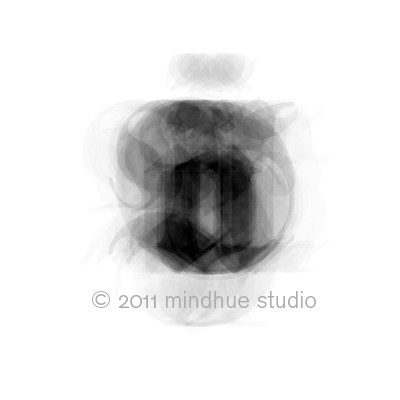 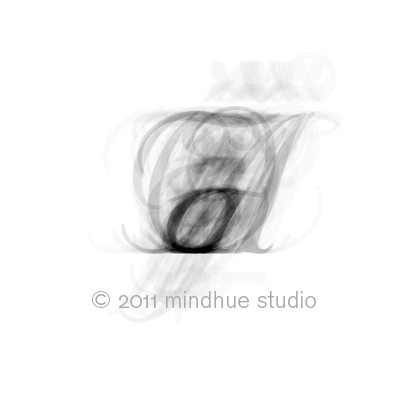 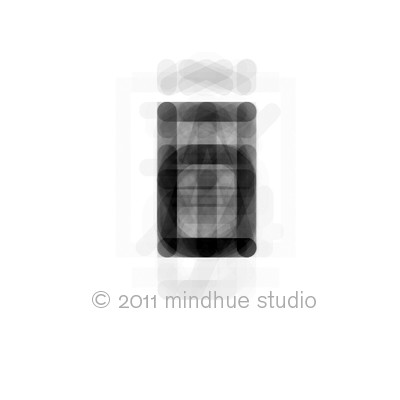 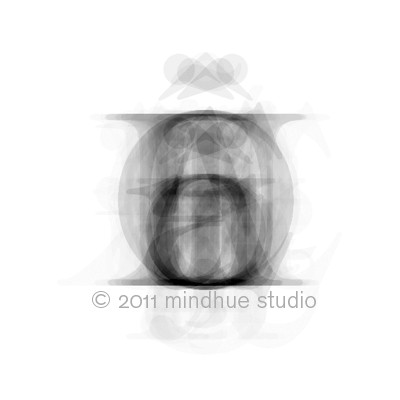 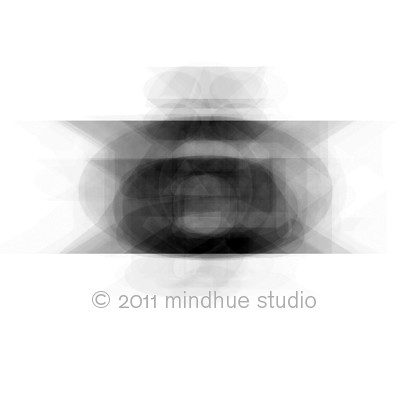 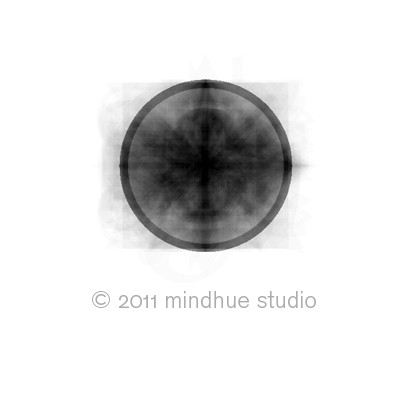