So every now and then I get this eldrich impulse to be a punk and declare something to be “art”, usually something involved with a show, that has nothing to do with the show, and which allows me to hijack things a little bit. The first one I did was a piece I called “Dichotomy”, in a show in Lincoln, Nebraska: 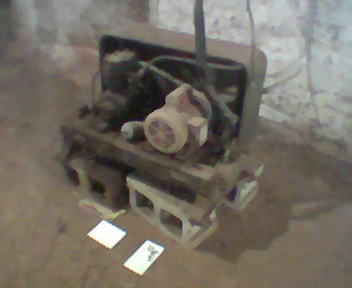 Notice the lovely quality of this JPEG, taken with one of the first phones to offer that capability. The second Declared Installation was on 6 June 2008, at Kingston Gallery in Boston, “Oligarchy:” 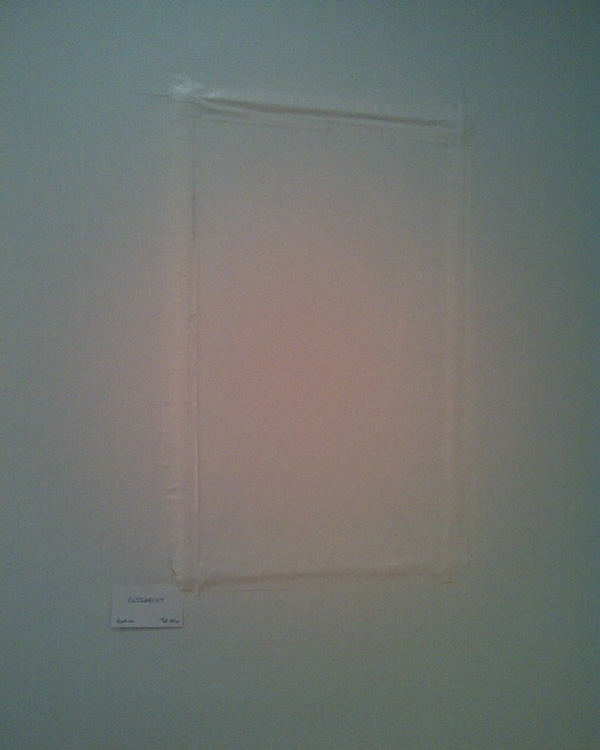 Finally, last night I did the same thing at the SMFA Open Studios show. Thus, “Retrograde”: 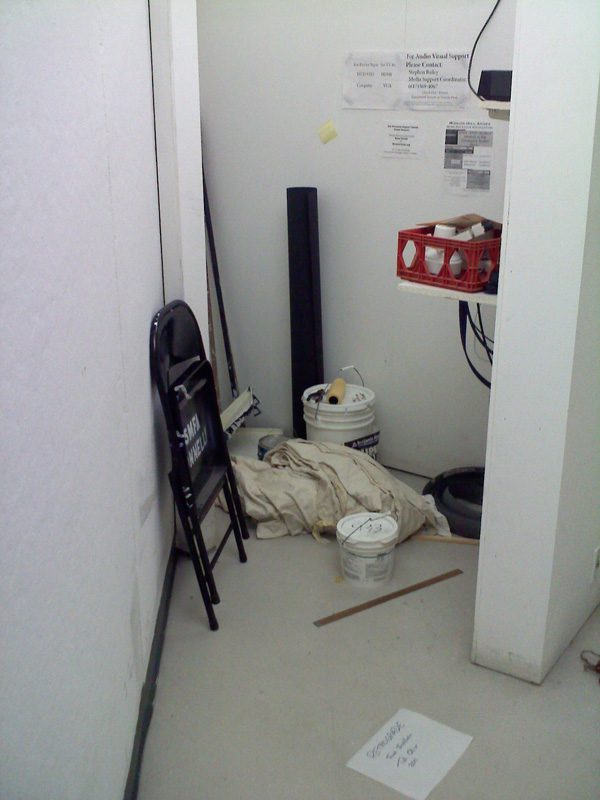