I finally finished up the SIXTY sketchbook I posted about earlier. To recap: each of the pages in this notebook contains a drawing that consists of sixty strokes, in various colors and media. Things were wildly gyrating earlier in the year, but I settled down on Prismacolor markers in various hues, a set of graphite pencils, and a Rotring Artpen I’ve had since I was about twenty.

The full sketchbook PDF is available here,  but I’ll post some favorites below. In the PDF and in these images, the newer drawings are on the right-hand side of the page, with the earlier drawings their companions on the left-hand side. Here are five of my favorite spreads, in which I think both drawings have a nice interaction: 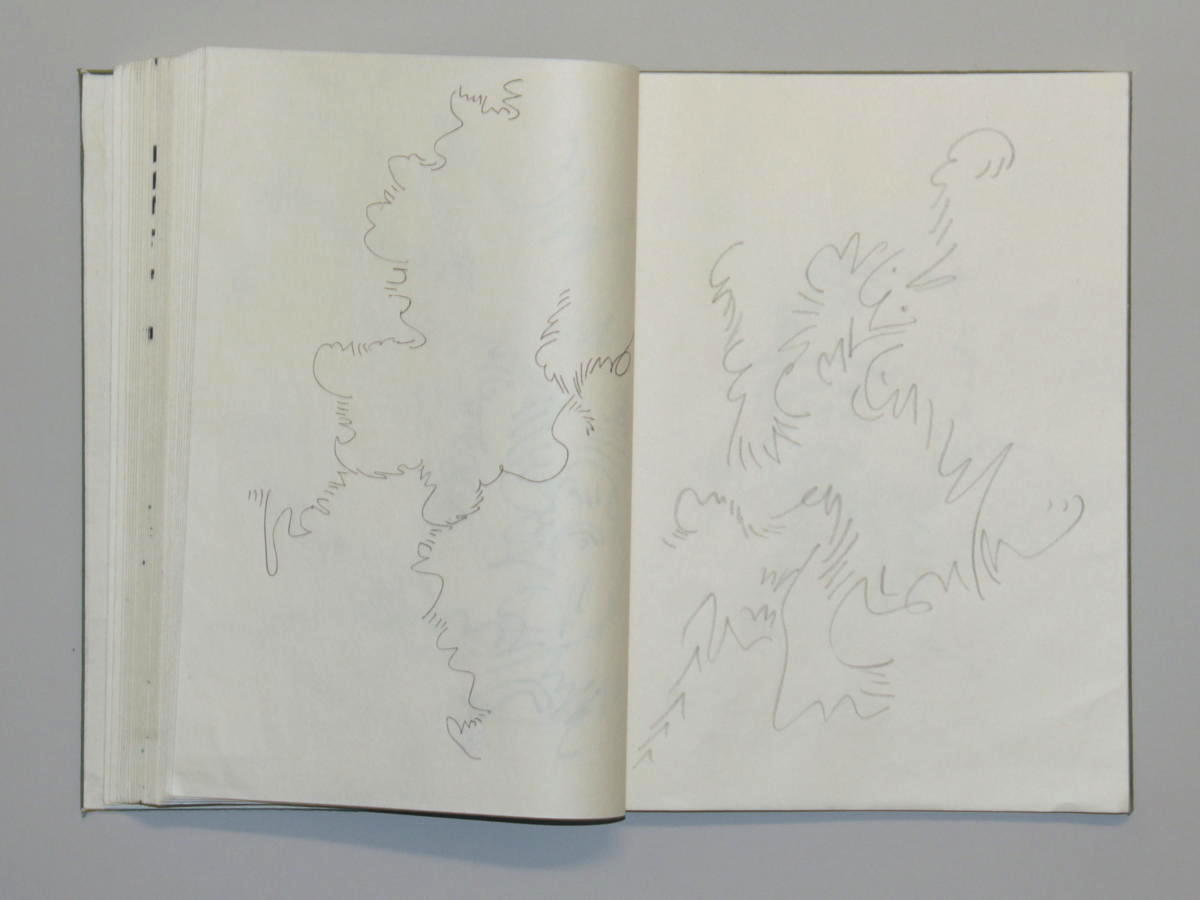 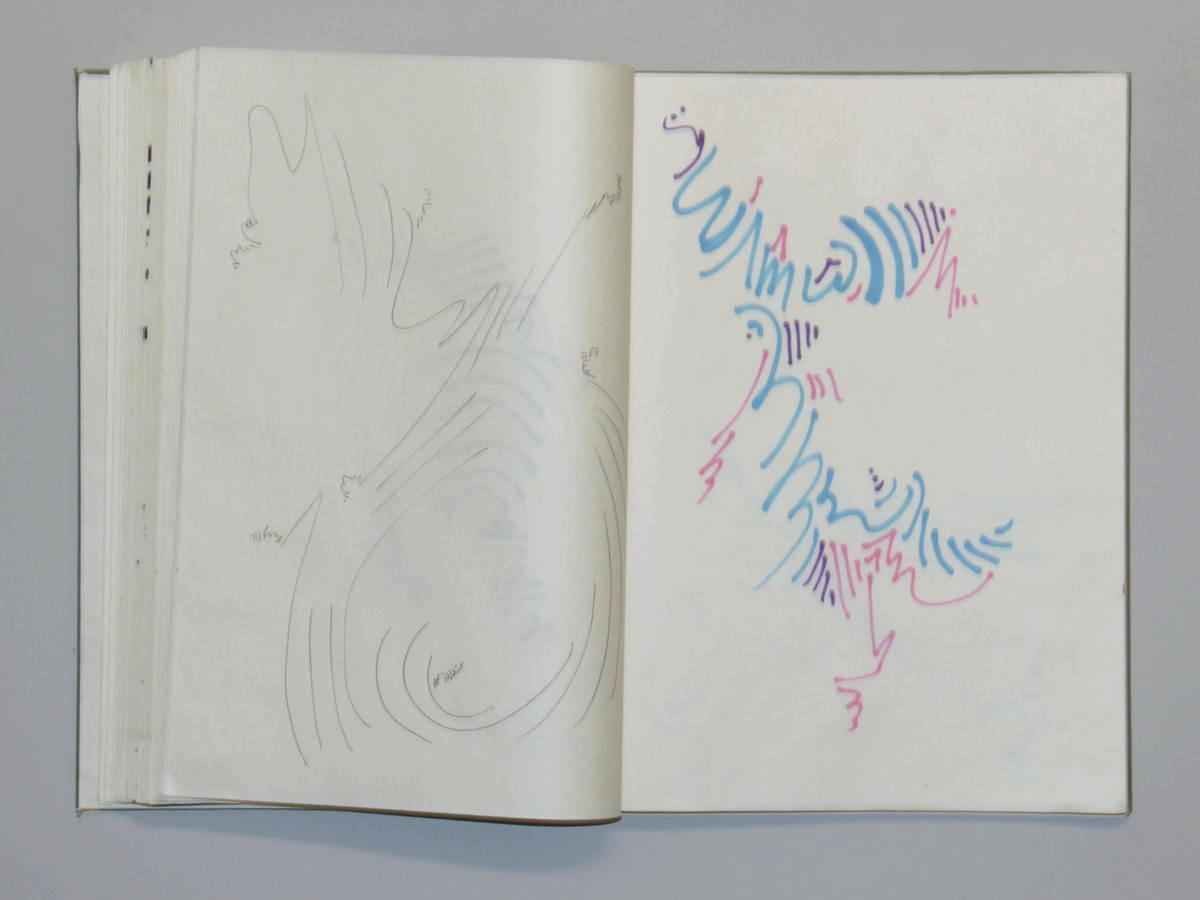 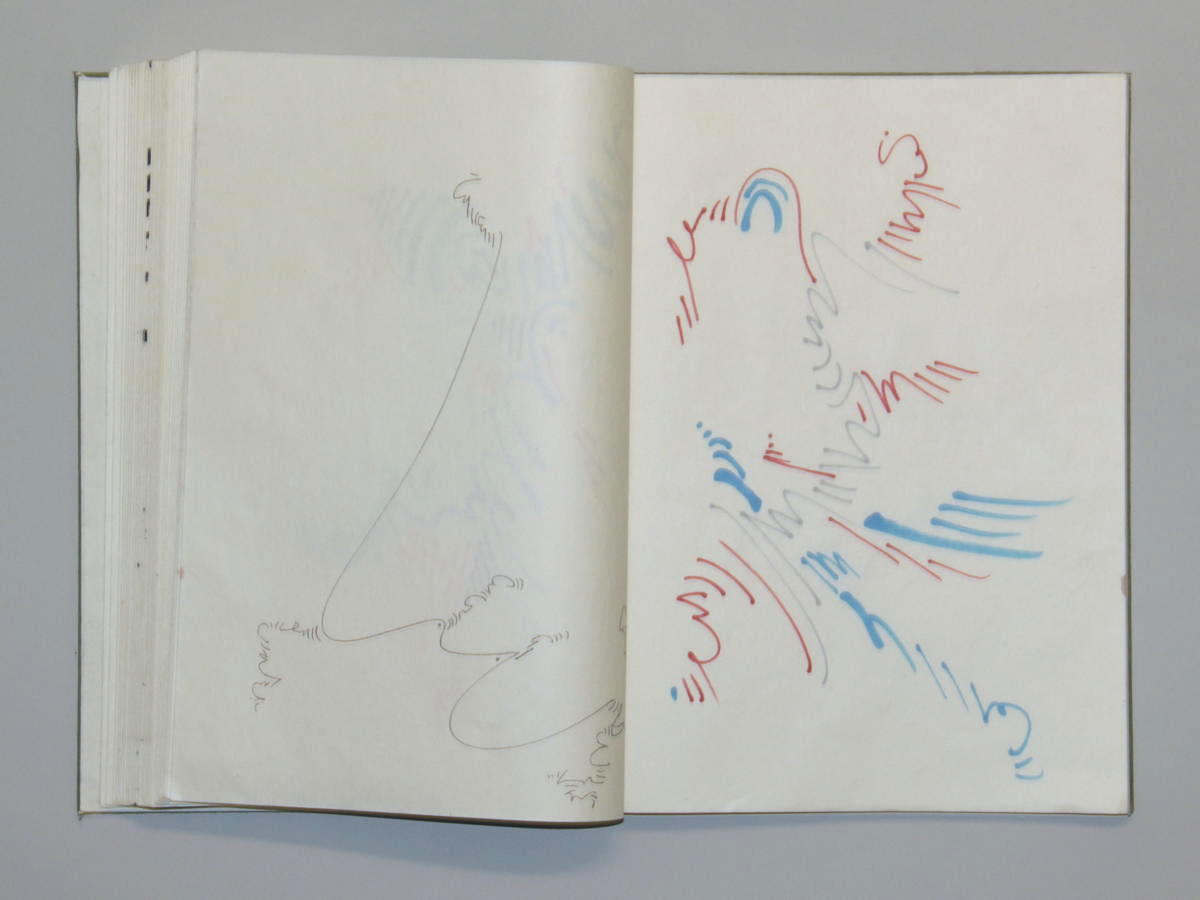 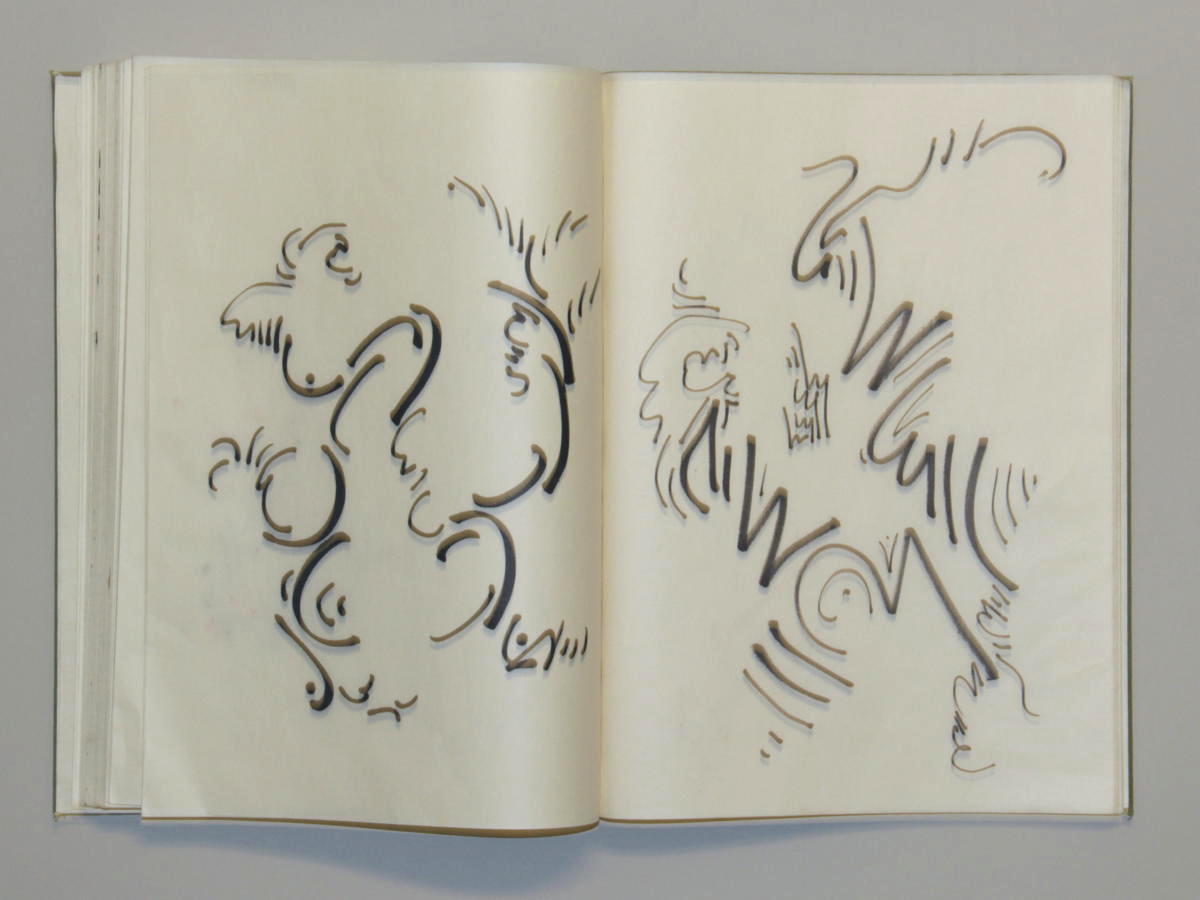 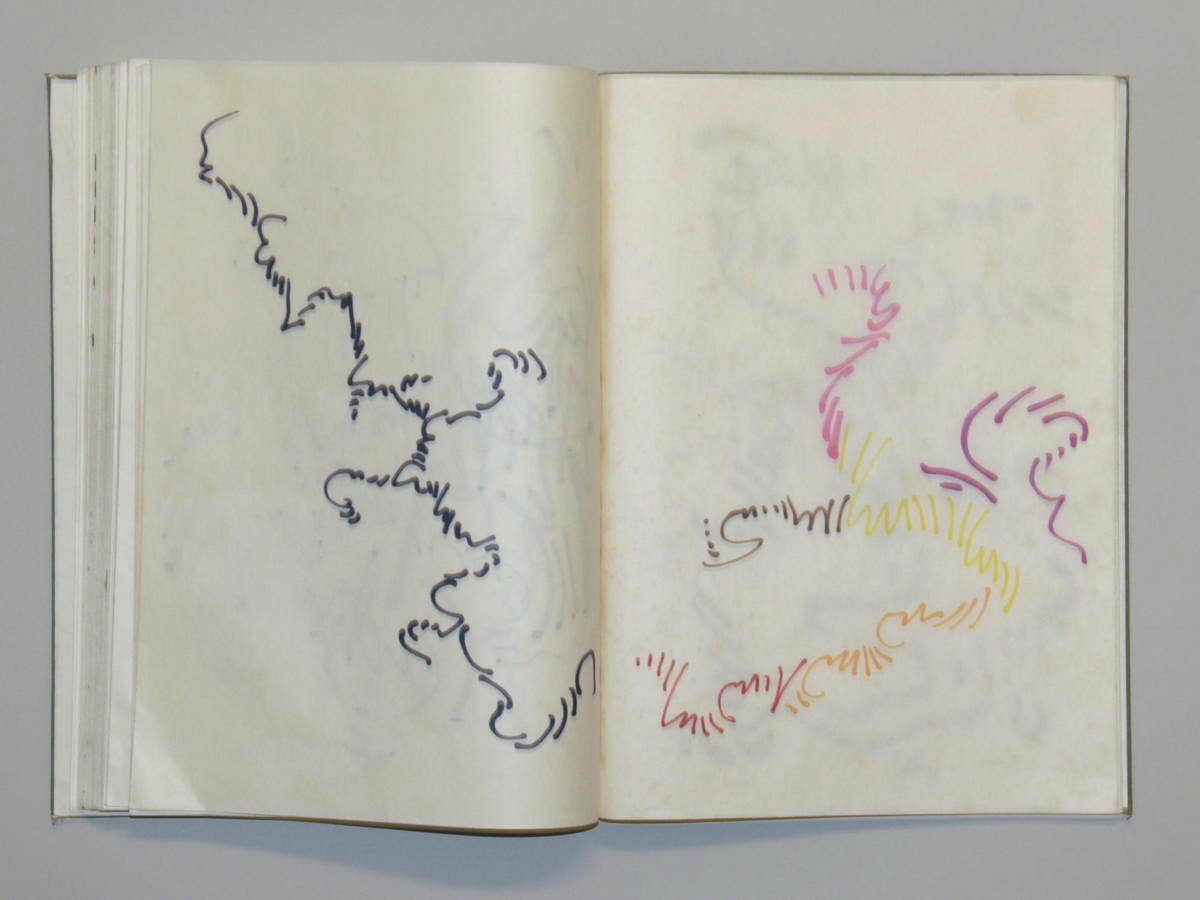 The next set of five are individual drawings from the new set that I really like: 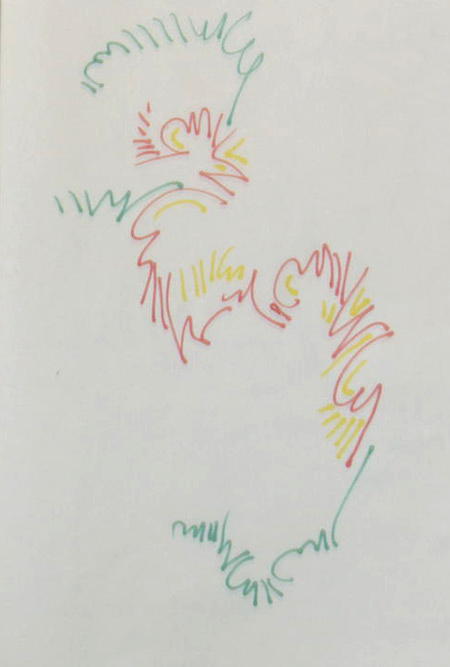 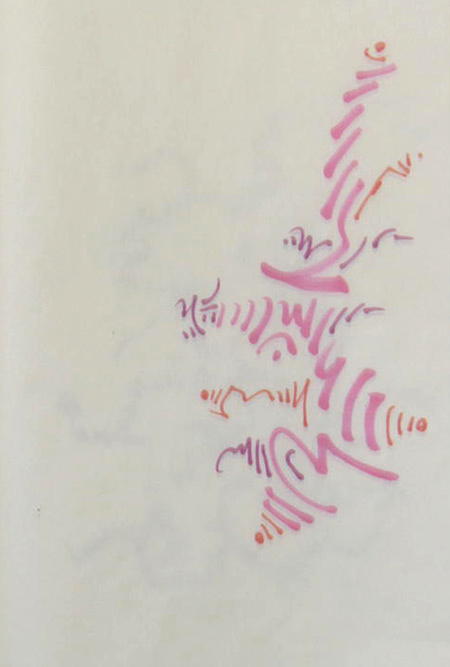 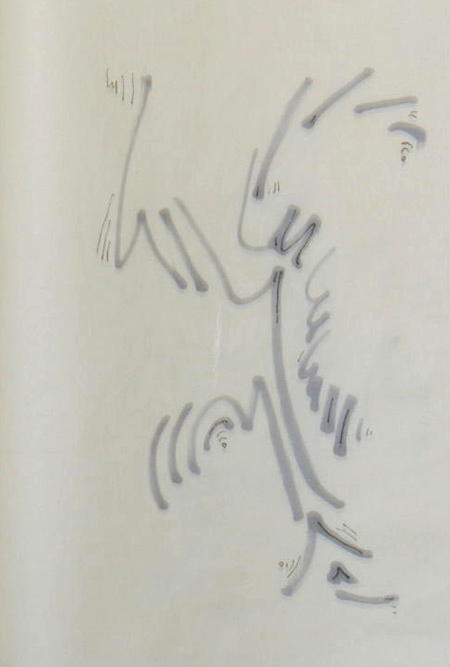 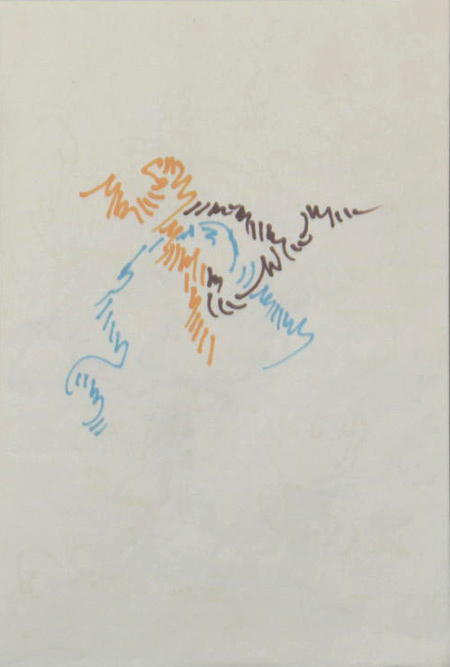 I’m actually rather pleased with the way this experiment turned out. I think quite a few of the final drawings show a lot of balance and interest, and I might actually use bits and pieces of them in other media.