While posting about the Random Grid prints I realized I’d neglected to actually post about the first round of grid prints, done with the smaller cubes I’d had lying around from a project from several years back. So! This one, “Pixel Gradient”, was the very first one I ran, a proof-of-concept using a blue-to-purple split fountain at the Bow & Arrow: 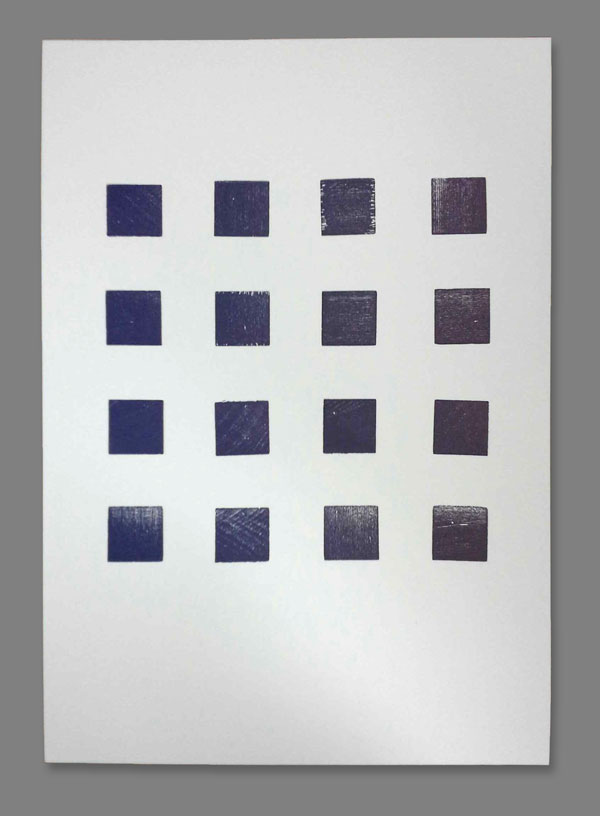 The second one, which used the same grid as “Pixel Gradient” but split into four parts and run with four different fountains, is called “Organic Grid”: 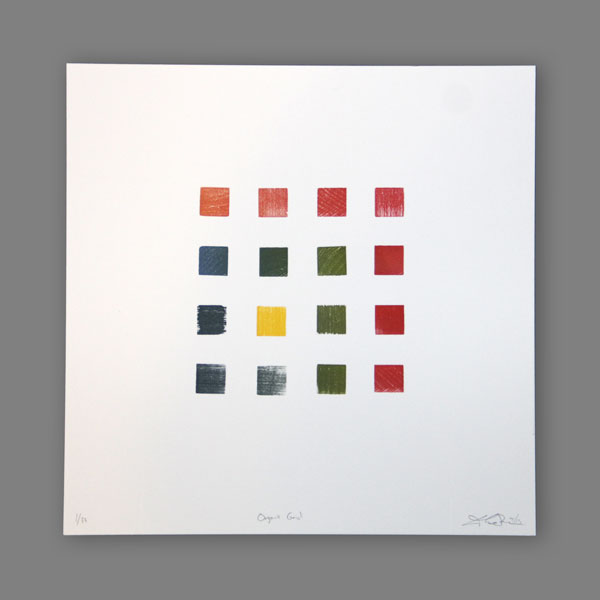